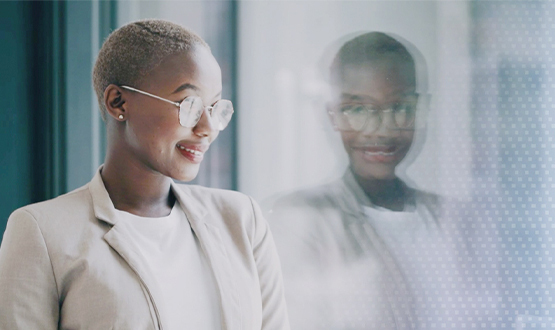 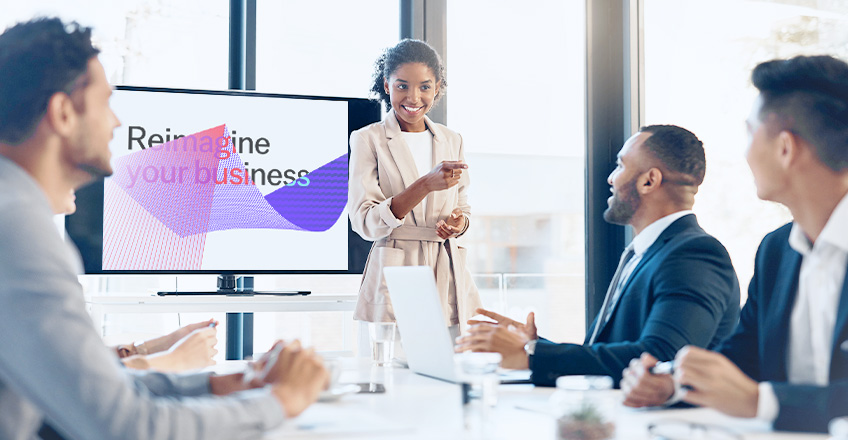 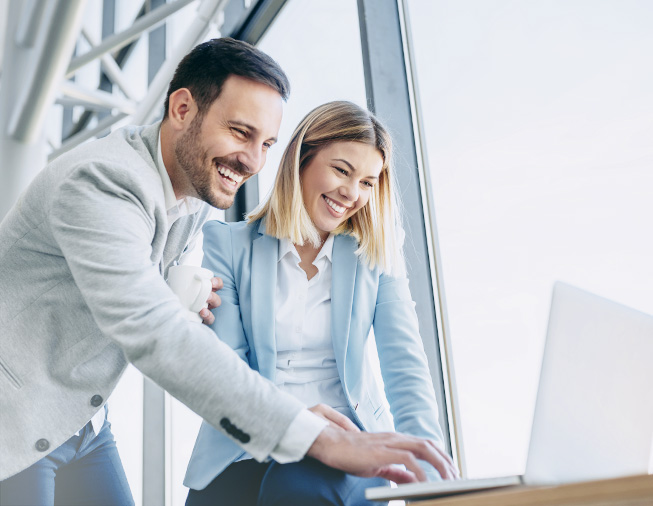 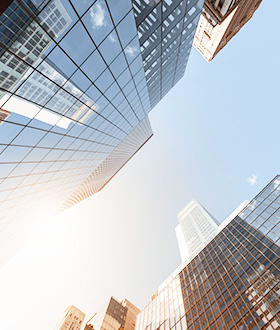 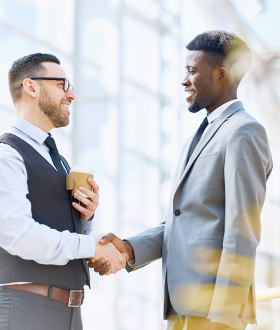 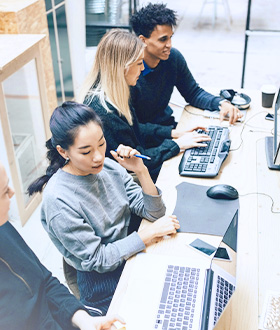 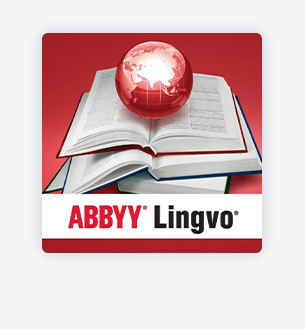 1989: It started with linguistics

All great companies are founded by solving an obvious problem. For David Yang, our founder, it was the challenge of learning a new language while at university. Convinced that many other college students, and most people in general, would benefit from an electronic language translation dictionary, David founded the linguistic company BIT Software in 1989, which he later renamed to ABBYY. Our first product – an electronic dictionary – was named Lingvo. 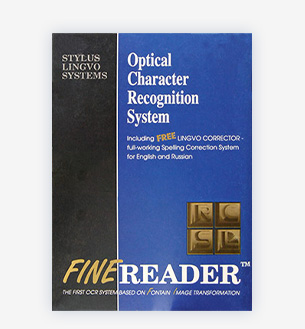 Bringing value to people is the cornerstone of everything we do at ABBYY. After achieving consumer success with Lingvo, David Yang saw a greater need: people were spending a tremendous amount of time translating masses of documents. David was inspired to create a program that automated the entire document translation cycle: scan documents, recognize them, and translate them into a different language. This is when FineReader, an optical character recognition (OCR) application, was born. It now has more than 100 million users worldwide. Leading technology companies, document capture vendors, and scanner and MFP manufacturers use ABBYY OCR technologies in their products to accurately digitize documents. These include Siemens, Fujitsu, Epson, Hewlett Packard Enterprise, RICOH, Xerox, and many others. 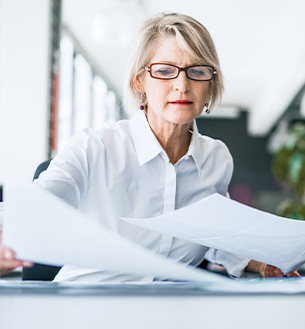 Digitization was only the first step to meeting a more complex enterprise challenge. We enhanced our technology to be capable of searching and retrieving fields from documents, which became the future technological foundation of our Content Intelligence solutions. Innovation and an entrepreneurial spirit are at the heart of ABBYY. And over the years, we evolved to meet new and emerging content-centric challenges. Our AI technology advanced from consumer OCR products to enterprise-grade solutions. We set the bar for accurately digitizing documents and Intelligent Document Processing that leverages machine learning, natural language processing, and computer vision to understand, learn, and reason to augment human intelligence. 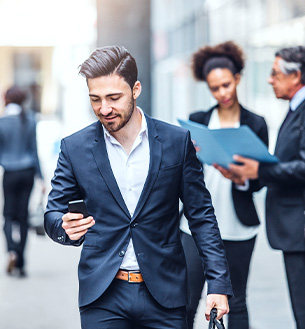 ABBYY opened ABBYY USA in Silicon Valley, California, followed by founding ABBYY Europe in Munich, Germany, in 2000. Emerging markets of Asia, Africa, South America, and the Middle East became increasingly important, so in 2010, ABBYY opened regional offices to support the different regions. In 2011, ABBYY Australia was opened, then Japan in 2014, and in 2020, ABBYY expanded with a Singapore office. Other regional offices were opened in UK, France, Spain, Russia, Cyprus, Ukraine, Taiwan, Hong Kong, and Hungary. 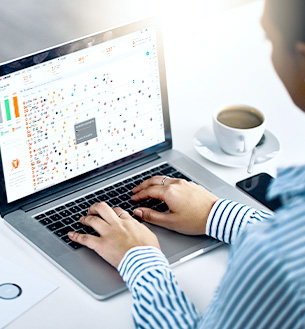 2019: The beginning of our Process Intelligence path

Knowing that companies still struggled to know how their documents are interacting with critical business processes, we ventured to find the best way to identify, monitor, and predict process workflows within any automation platform. We acquired Timeline process mining and discovery capabilities that enable us to help customers overcome their people, process, and content challenges with our portfolio of Digital Intelligence solutions. 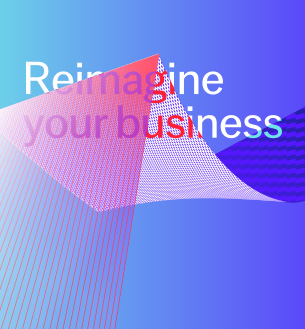 We will always continue to empower humans and businesses with intelligence to achieve sustainable success.